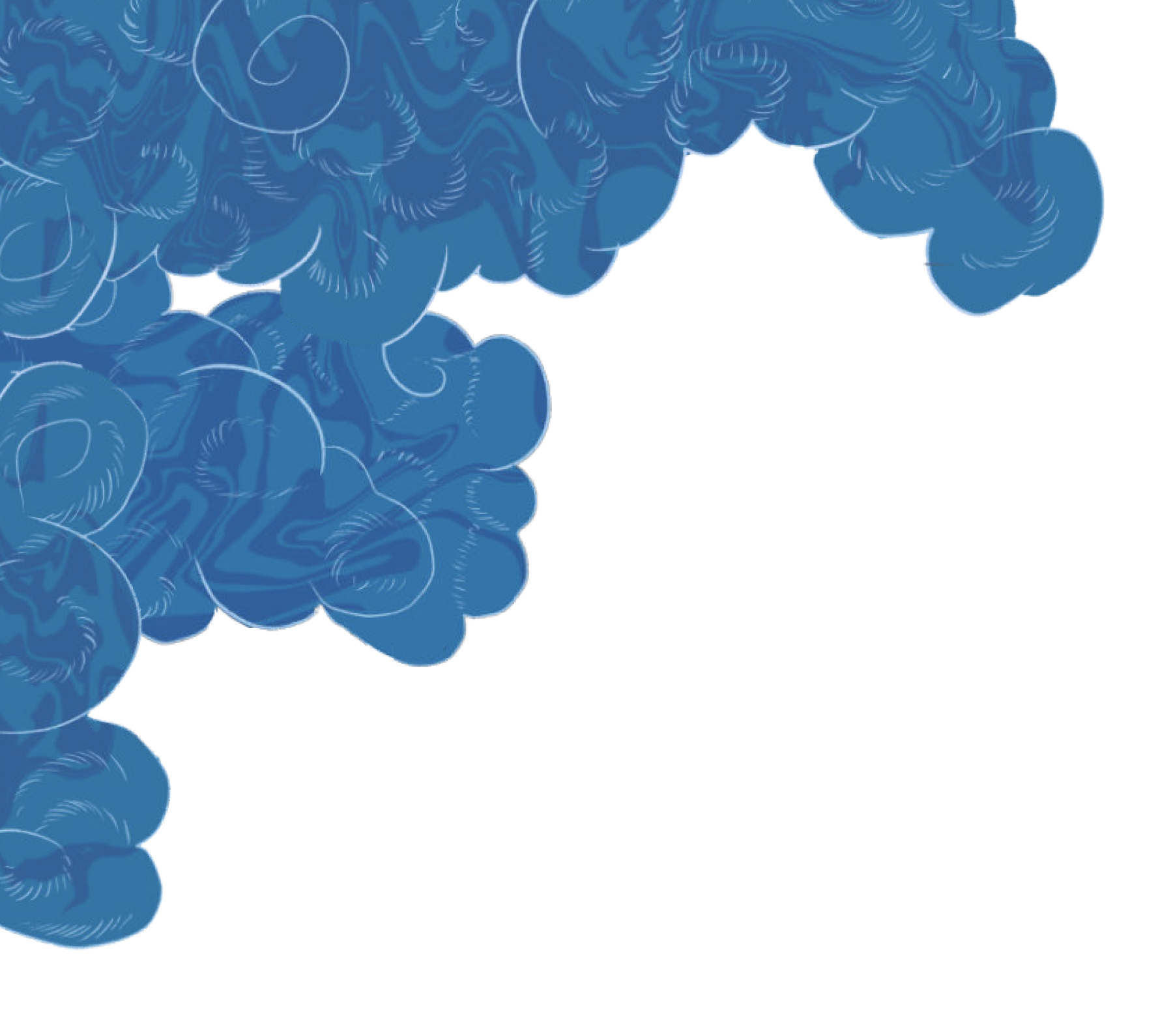 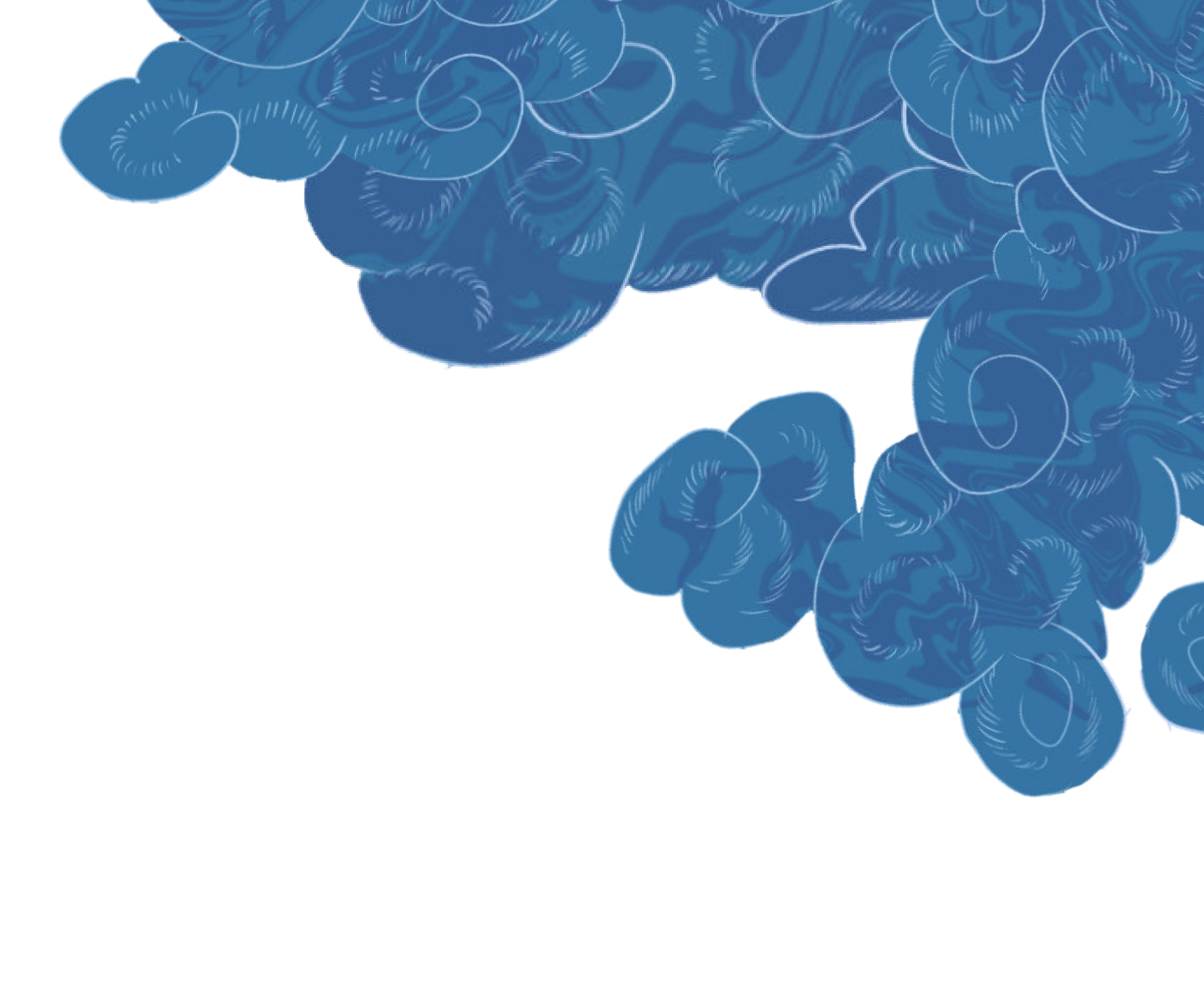 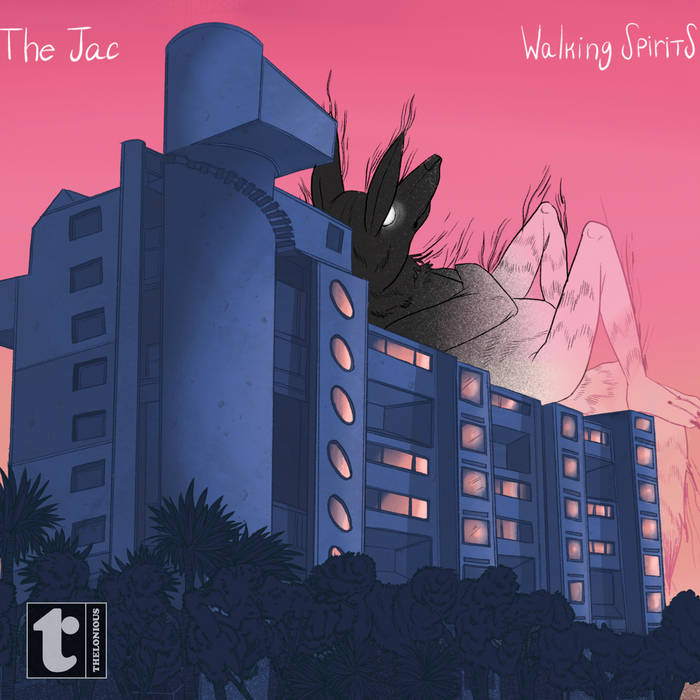 Walking Spirits, the follow album to 2020’s A Gathering, recently nominated for the Recorded Music NZ Best Jazz Artist award, is out now.

The Jac are marking a decade of music-making together with an accompanying double album release tour of Aotearoa between June and September 2021.

Get Walking SpiritsGet A Gathering

The Jac is back! A year on from the COVID-enforced online release of their third studio album A Gathering, the band is reforming in 2021 to tour Aotearoa once again with a follow up album, Walking Spirits.

Featuring material from their 2017 collaboration with Korean traditional quartet Black String, plus a swathe of brand new original compositions, the two albums encapsulate a milestone in their sound.

Recorded at Roundhead Studios in Auckland, they are a beautifully produced illustration of a band at the height of its powers; showcasing their intricate and immersive compositions; tight ensemble playing, and assertive, individual improvising voices.

Two of the tracks, “Beyond the Palace” and “A Gathering” were nominated for the 2018 APRA/AMCOS Best Jazz Composition of the Year Award. A third, “Tui”, won the same award in 2020.

Since 2010 the 8-piece ensemble The Jac has been a leading voice in the New Zealand jazz scene, pushing a modern sound with their distinctive, through-composed compositions, tight ensemble playing and impressive live shows. Based in Wellington and drawing talent from Melbourne and Montreal, the band brings together musicians from the jazz, classical and metal scenes.

The Jac have gone from strength to strength: their debut album Nerve (2014) was nominated for the NZ Music Awards Best Jazz Album of the year; the opening track “Sons of Thunder” from The Green Hour (2015) won New Zealand’s inaugural Jazz Composition of the Year award; in 2017 they performed 12 shows around the country as part of Chamber Music New Zealand’s “Encompass” tour, solidifying their cross-genre credentials; and this was followed by a headlining concert with Korean traditional/jazz fusion group, Black String, at the Wellington Jazz Festival, which sold out and garnered rave reviews. A spot at the Jarasum International Jazz Festival and a tour of 6 cities in South Korea followed. In 2019 they were again awarded Jazz Composition of the Year award for “Chungin’”